GERMANY People of Nördlingen live on tons of diamonds but have no intention of breaking the town to sell for money.

There are many ways to get to Nördlingen. If traveling by small train, there is a train station on the east side of the town. If going from Munich, it will take you 2 hours, the ticket price is about 21 euros. If traveling from Augsburg, the time is less than half and the ticket price is about 12 euros. You can also come here from the city of Stuttgart, the travel time is about 2 hours, the train ticket is about 18 euros.

The town is small so the best way for you to explore is to walk. The town has many tour operators often sell day tours, starting at 14h and ending at 20h30. Alternatively, you can go around by bicycle, rent 8 euros per day. Although not the birthplace of Grimm's fairy tales, Nördlingen has her own fairy tale. In fact, this small Bavarian town was built on 72,000 tons of diamond dust. They are mixed in buildings, public buildings.

According to the Smithsonian, diamonds scattered throughout the town began to appear about 15 million years ago. An asteroid traveling at a speed of 25 km / s collided with the earth, falling today in Nördlingen. Scientists estimate that the asteroid weighs nearly 3 billion tons, when colliding with the Earth creates extremely high heat and pressure, enough to create a rough rock called suevie. Components of suevie include glass, crystal and diamond.

When the first settlers came here, they used suevie stones to build their houses, starting in 898. They did not know that Nördlingen was a land with a higher percentage of diamonds than anywhere else on the left. land. However, these diamonds are so small and scattered that no one can see them with the naked eye. It was not until the 1960s that people understood the origin of their place of residence. 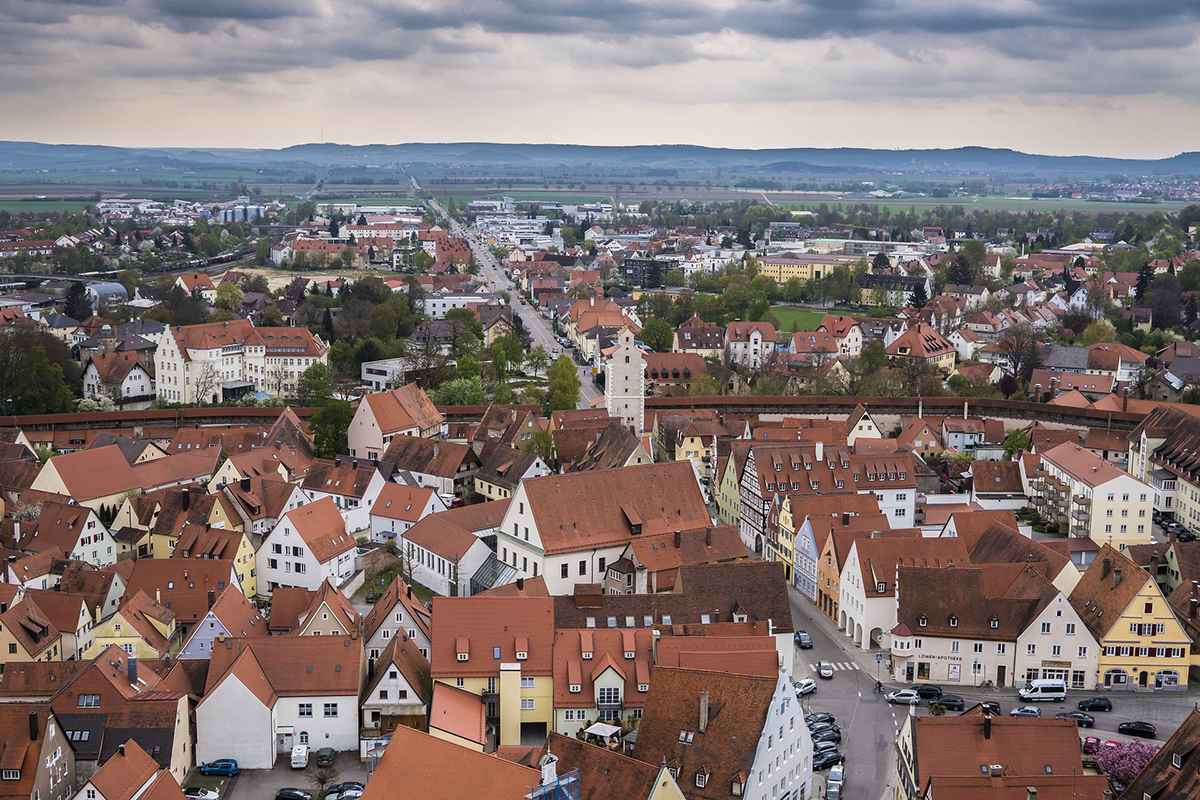 Many tourists have nicknamed the town as "Gem King". Photo: Pixabay.

Today, people all know they live on tons of diamonds. But they did not destroy this place for sale. In addition, these diamonds are smaller than 0.2mm in size, so they are not valuable, although very high percentage. However, the town still finds different ways to make money from its famous features. Tourists around the world have flocked here to admire the beauty of this diamond-inlaid town. 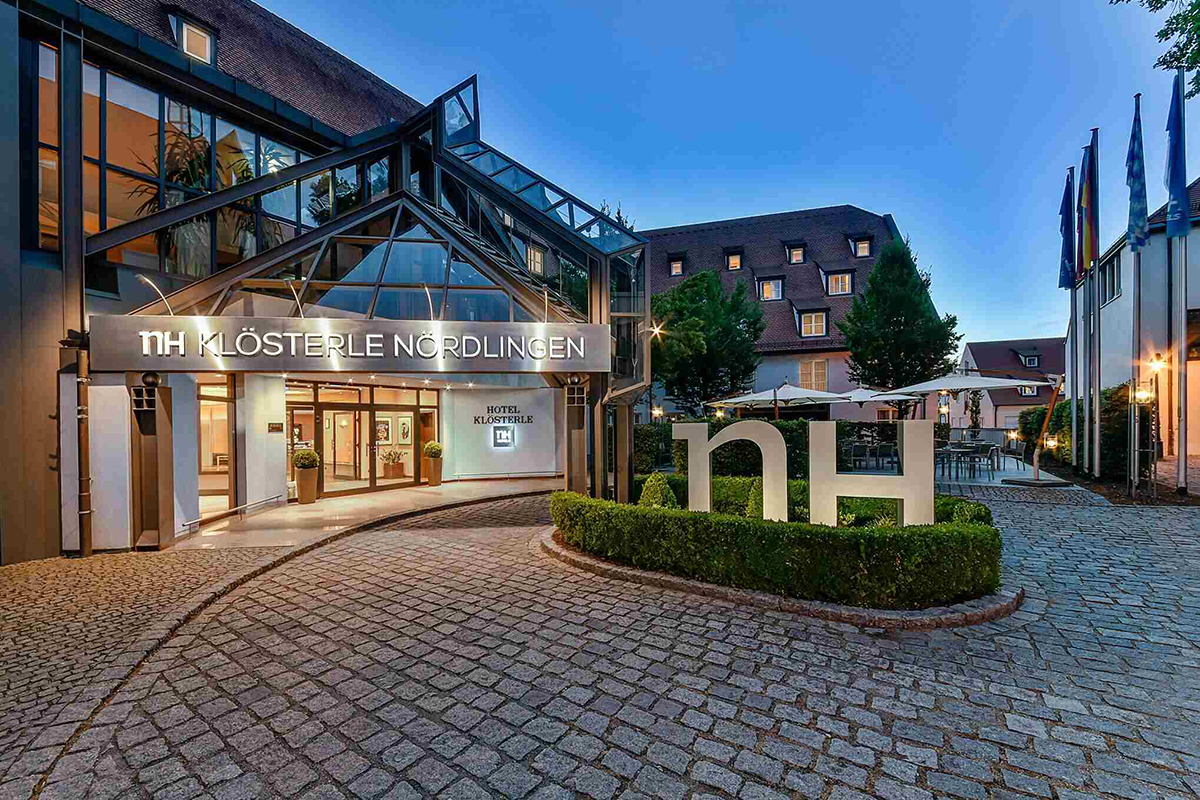 One of the most famous buildings is St. George, where is inlaid about 5,000 carats. In addition, visitors can also visit other attractions such as the Ries Crater Museum, the Stadtmuseum. You can also visit some local restaurants and cafes like Café Radlos, La Fontana, Cafe-bunch.de, as suggested by Lonely Planet.